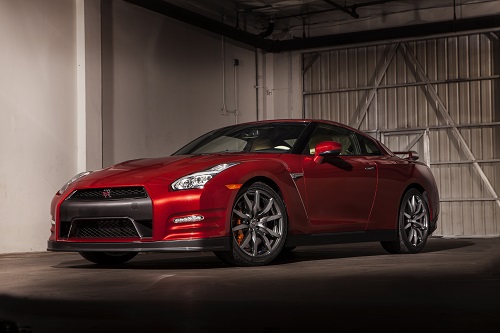 Nissan Best Selling Car 2015 Nissan GT-R Premium will better live up to its name during the new model year, as Nissan is introducing a number of fresh features that put their focus on a more refined ownership experience. Sure, the 2015 Nissan GT-R continues to offer a rambunctious 3.8-liter twin-turbo V-6 that makes 545 horsepower and 463 lb.-ft. of torque, but now that output is matched by a retuned suspension that delivers a more refined ride (while also enhancing the car’s road-holding capability, of course).

Further, while the GT-R’s engine will remain a key part of the soundtrack, the car’s cabin will introduce a standard Bose Active Noise Cancellation system for a more enjoyable listening experience that can be enjoyed in an environment that offers a new carbon-style instrument cluster and additional available interior color: Ivory.

Even the aerodynamic exterior of the 2015 Nissan GT-R has been enhanced, courtesy of LED headlights and freshened front and rear appearance details. Also, customers who jump up to the GT-R Track Edition benefit from a new carbon-fiber trunk lid.

It’s a win-win situation, too, with the brand noting that these changes come to the 2015 Nissan GT-R “without sacrificing one bit of its legendary performance.”

But for the new selling season, gearheads will be able to go one step further and order the 2015 Nissan GT-R prepped by the company’s NISMO motorsports division. That bad boy also is due this summer, when it will go on sale at a price that’s still TBD at this time. 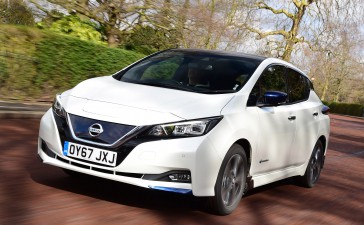 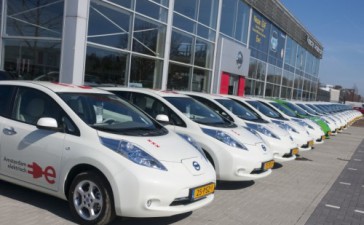 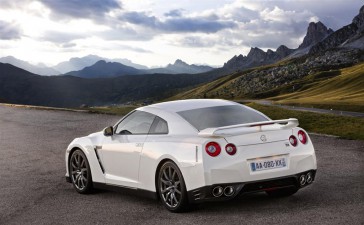